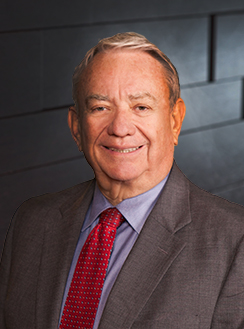 Chairman of the Board

Governor Thompson was appointed to our Board in connection with our initial public offering (“IPO”) in July 2013 and is the non-executive chairman of our Board and a member of the compensation committee, nominating and corporate governance committee, and the finance and investment committee.

Governor Thompson is currently serving as the University of Wisconsin System interim President. Governor Thompson is the former United States Health and Human Services (HHS) Secretary, serving from 2001 to 2005, and a four-term Governor of Wisconsin. Following his terms in public office, Governor Thompson built, and continues to build, on his efforts as HHS Secretary and Governor to develop innovative solutions to the health care challenges facing American families, businesses, communities, states, and the nation. These efforts focus on improving the use of information technology in hospitals, clinics, and doctors’ offices; promoting healthier lifestyles; strengthening and modernizing Medicare and Medicaid; and expanding the use of medical diplomacy around the world.