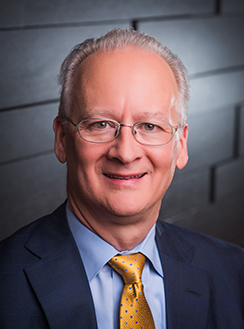 From 2005 until July 2013, Mr. Lucey served as the Director of Financial Reporting for Assisted Living Concepts, Inc. (now known as Enlivant), a senior housing operator with over 200 locations in 20 states and annual revenues of approximately $230 million. He was responsible for the consolidated financial statements, SEC reporting, coordination of the annual audit and annual report, corporate office budget, HUD compliance, workers compensation and general/professional liability insurance oversight, and research and implementation of all new accounting standards.

Prior to ALC, Mr. Lucey served as the Manager of Financial Reporting for Case New Holland from 2003 to 2005 and as a Division Controller at Monster Worldwide from 2001 to 2003. From 1996 to 2001, Mr. Lucey was the Director of Financial Reporting for Alterra Healthcare Corporation (now Brookdale Living Communities, NYSE: BKD). Mr. Lucey’s experience includes initial public offerings, as well as various equity and debt offerings, mergers, and acquisitions.

Mr. Lucey is a certified public accountant in the State of Wisconsin. He holds a bachelor’s degree in accounting from the University of Wisconsin – Madison and an M.B.A. in finance from St. Louis University in St. Louis, MO.